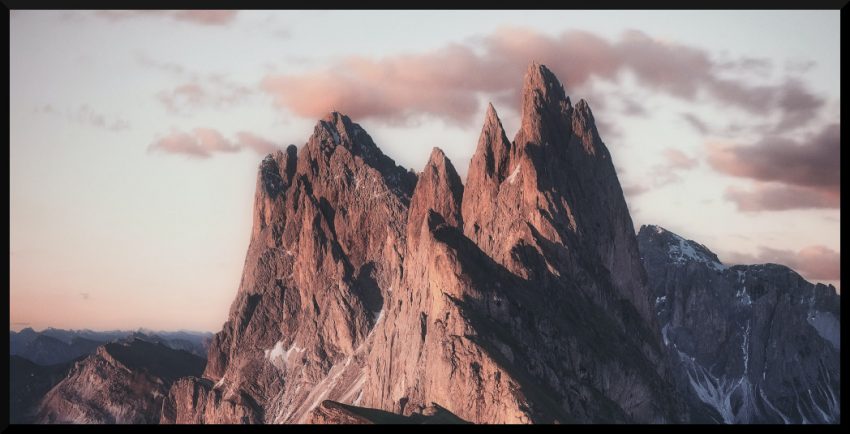 Above all, you must understand that in the last days scoffers will come, scoffing and following their own evil desires. They will say, “Where is this ‘coming’ he promised? Ever since our ancestors died, everything goes on as it has since the beginning of creation.” 2 Peter 3:3-4

“Gould explained Hutton’s view of uniformity of rate; mountain ranges or grand canyons are built by accumulation of nearly insensible changes added up through vast time. Some major events such as floods, earthquakes, and eruptions, do occur. But these catastrophes are strictly local. They neither occurred in the past, nor shall happen in the future, at any greater frequency or extent than they display at present. In particular, the whole earth is never convulsed at once.” http://en.wikipedia.org/wiki/Uniformitarianism

But they deliberately forget that long ago by God’s word the heavens came into being and the earth was formed out of water and by water. By these waters also the world of that time was deluged and destroyed. 2 Peter 3:5-6

“The uniformity of state hypothesis (i.e., steady-stateism) implies that throughout the history of our earth there is no progress in any inexorable direction. The planet has almost always looked and behaved as it does now. Change is continuous, but leads nowhere. The earth is in balance: a dynamic steady state.” http://en.wikipedia.org/wiki/Uniformitarianism

By the same word the present heavens and earth are reserved for fire, being kept for the day of judgment and destruction of the ungodly. 2 Peter 3:7

1 thought on “The Bible and Uniformitarianism”