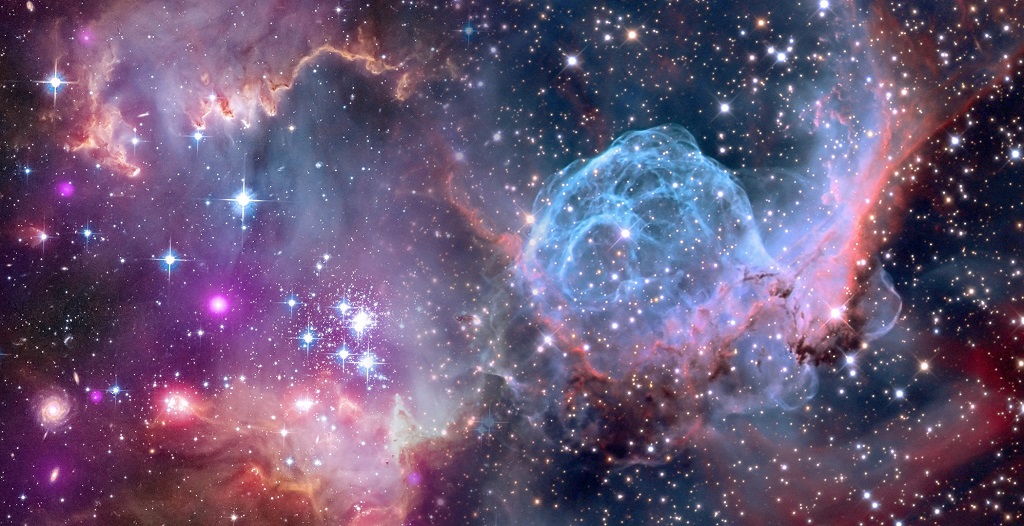 Does Genesis really matter for the Gospel?

What happens to your theology when you don’t take Genesis plainly?

Reading: The Bible and Hermeneutics, The Consequences of Denying a Supernatural Creation of Adam,

See The Bible and Uniformitarianism.