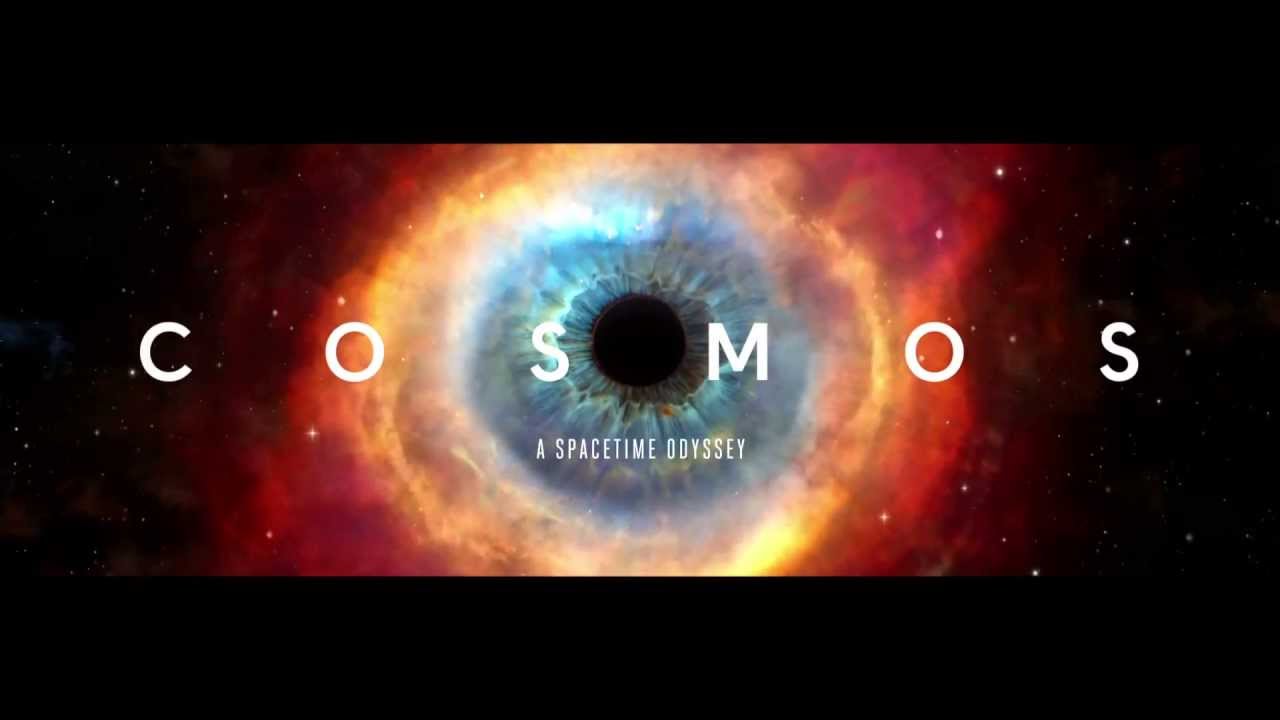 I’ve been watching the 2014 Cosmos mini-series on Netflix and have to say, once you get past the evolutionary propaganda, it’s a really well-made, very polished and cleverly produced look at Earth’s history.

The blatant focus on forcing the evolutionary belief over the scientific look at nature is pretty bad but once you get past it you can take it as a really good romp through scientific history including animated biographies of all the major philosophers and scientists.

AiG has a write up on each episode in case you’re looking for something to counter the evolutionism in the show:

If I can find it I’ll probably watch the original Carl Sagan Cosmos, as well.