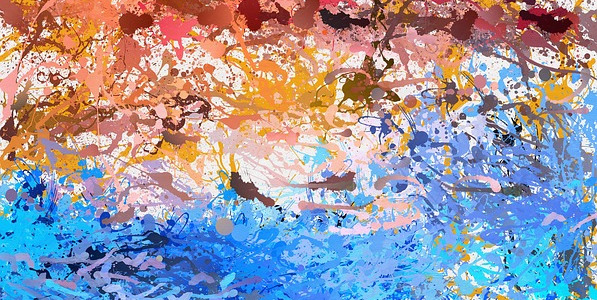 We live in the madness.

“Nietzsche went on to say that because God had died in the 19th century there would be two direct results in the 20th century.”

Catastrophic destruction and a universal madness.

“First, the 20th century would become the bloodiest, most catastrophically destructive century in history, and second, a universal madness would break out and turn the West upside-down.”

We live in the madness.

This piece was originally a series of @Shovas tweets.