Welcome to Secrets of iRacing where I will be recording my experience, tips, tricks, resources and other helpful information as I play iRacing.

Welcome to Secrets of iRacing where I will be recording my experience, tips, tricks, resources and other helpful information as I play iRacing.

Secrets of X is a series of blog posts I started with Secrets of iRacing and which has grown to include Secrets of GTR2, Secrets of Automobilista, and Secrets of rFactor 2. The “secrets” part is a little dramatic but there are quite a few tips and tricks I think new users will find very valuable and interesting.

Update 2016-07-04: Added The Schumacher Advantage tip in the Racing section.

Update 2016-01-01: Added Going Faster section discussing what you do besides practicing to improve your lap times.

Update 2014-11-23: Organized the post a little by adding and separating sections by topic such as sales, racing, safety rating, etc.

From the Wikipedia entry,

And here’s one of their game trailers,

iRacing has an annual Black Friday sale where account renewals are typically half off. For example, a one year subscription usually costs $99 but during the sale it costs $49. You can renew for multiple years and the the code they give you can be used multiple times even on different accounts. 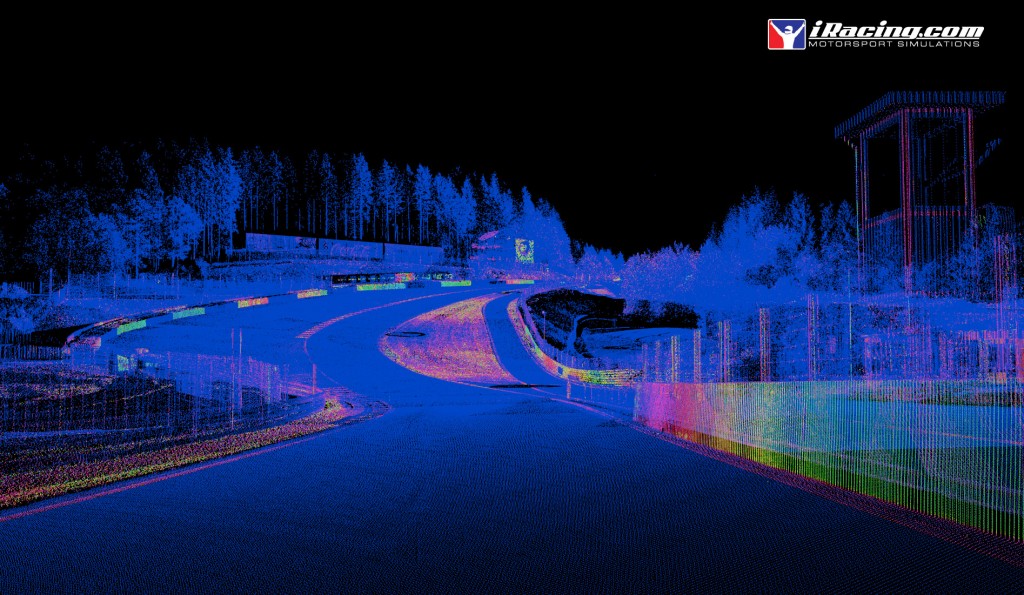 Tech tracks are tracks currently undergoing development by iRacing. They cost $5 which is half or more off regular tracks. You only get to keep the track until it becomes an official track at which time you will receive iRacing credit for how much you paid for it and you will have to buy the track again at full price. But, hey, at least you got to enjoy it until then!

Any other sales or discounts?

Sorry, no, iRacing doesn’t seem to do sales like other online stores like Steam where games might be 50% off or more. iRacing doesn’t sell cars or tracks at a direct discount other than the iRacing Dollars/Credits sales mentioned above. So try to score when you can!

New tracks typically launch on Mondays in the evenings (EST). If you qualify just after the switch you’ll likely be one of a few who did and you’ll be at the front of the grid. Unfortunately, most smart drivers know new track days are typically going to be pretty bad for racing incidences so they don’t qualify and start near the back to avoid first corner wrecks. So, save your SR, and just practice before the race. Enjoy the ride around the track while all the bad drivers crash out early. Qualify the next day.