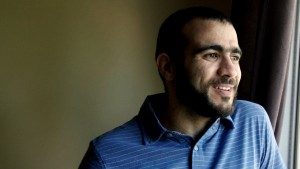 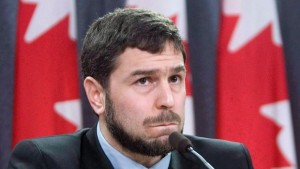 Elections Canada has traced fraudulent phone calls made during the federal election to an Edmonton voice-broadcast company that worked for the Conservative Party across the country.

While the agency investigates, aided by the RCMP, the Conservatives are conducting an internal probe. A party lawyer is interviewing campaign workers to find who was behind the deceptive “robocalls.”

Elections Canada launched its investigation after it was inundated with complaints about election day calls in Guelph, Ont., one of 18 ridings across the country where voters were targeted by harassing or deceptive phone messages in an apparent effort to discourage Liberal supporters from voting.

The Canadian government has been on the warpath of copyright reform for some years now and every time they get it wrong.

Apparently they still don’t get it.

So give them a piece of your mind.

Fortunately, people like Michael Geist have been in your corner through this whole ordeal. Check out his website to keep up-to-date on this and other issues that affect your rights.